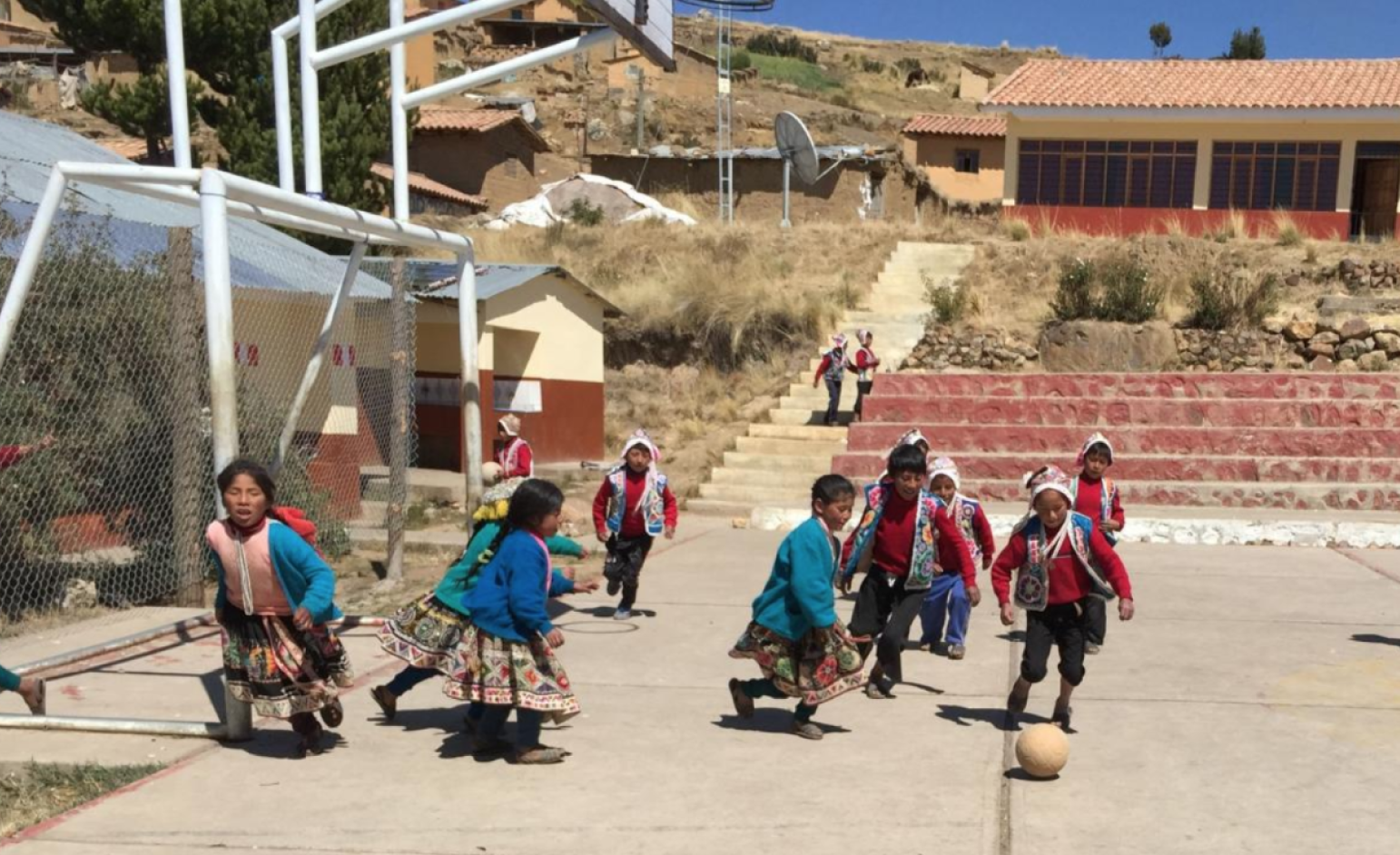 Have you ever stopped to think about which countries will participate, which won’t and why?

On June 14th, one of the most important sporting events on the planet, the FIFA Soccer World Cup begins in Russia.  Millions of viewers from around the world will watch 32 countries compete for the World Cup. With some rare exceptions, access to clean water dictates who participates.  The average population without clean water among all the participant countries in 2018 (3.71%) is almost three times less than the global average (9%). If we remove 4 countries (Morocco, Nigeria, Senegal and Peru) the average falls to 1.3% (only 1 out of every 77 people lack access to clean water.) One thing is clear, access to clean water fundamentally impacts social development and this is very important to Paper for Water.

But how does this influence FIFA Soccer World Cup?

According to Bemax's data, which compared the HDI (Human Development Index) indexes provided by the United Nations Development Program, the human development assessment of the countries present in the 2018's edition of FIFA Soccer World Cup is about 11% higher than the global average.

The Human Development Index uses life expectancy data, access to education, economics, income and quality of life to measure social development around the world. The evaluations range from 0 to 1, and the closer a country is to 1, the greater the social development of the country.

According to the data collected, the world average HDI in 2016 was 0.690 while the average of the 32 participating countries this year is 0.801.What does that mean? It means that the degree of human development (this includes life expectancy, infant mortality, access to clean water and sanitation) is directly related to social and sports development. Soccer is the most popular sport on the planet and countries compete for 4 years for the 32 competition spots. Access to clean water enables societies to develop and gives them a definite advantage in this competition.

An example of clean water’s impact can be seen in Peru, where Paper For Water has funded many projects. 13% of its people do not have access to safe drinking water and 24% of the population does not have access to improved sanitation.

It has taken Peru 36 years to qualify to compete in the World Cup and has one of the lowest averages in football participation in South America.

High intensity, endurance sports like soccer require athletes to sweat profusely and thus to consume large amounts of water.  Now imagine trying to succeed while drinking unclean water filled with disease causing bacteria and parasites. In Peru and in other countries around the world, the chance of success in soccer in regions without clean water and basic sanitation are minimal. Water is a river of opportunity, which brings health, education and better communities.

More than just soccerOf course, these are generalizations.  It is too complex to analyze all the possible variables of a country's success in sports, but access to clean water is clearly a necessity.  Tourism, business development and even sports lead to economic prosperity and are often seen as the foundations for success. In truth, none of these are possible without access to clean water and sanitation.  Paper for Water is impacting both current and future generations of teachers, doctors, engineers, musicians and of course, soccer players of a FIFA World Cup.